Below are our latest releases.

Andrew’s great new record, Sentimental Noises, is available now. He self-released it. We’re just helping to get the word out. You can pick up a copy here: andrewbryant.bandcamp.com/album/sentimental-noises.

The Gunshy recently released the Undefeated Volume II ep. All proceeds from the album are currently being donated to the Chicago Community Bond Fund. You can pick up a copy here: sleeprecordings.com/product/the-gunshy-undefeated-volume-ii/.

The Gunshy’s Undefeated album is also available. It was released in 2018. You can grab a copy of it here: sleeprecordings.com/product/the-gunshy-undefeated/

The Gunshy also released a 12.5 minute song last year. “Remember When You Used To Want To Die” is available here: thegunshy.bandcamp.com/track/remember-when-you-used-to-want-to-die

Matt Arbogast – “My Teeth, Your Lungs”

Matt’s solo record comes out on CD and digital download on Friday, July 28. Here’s a video for a duet on the record with his wife Shanna.

We have embroidered patches! 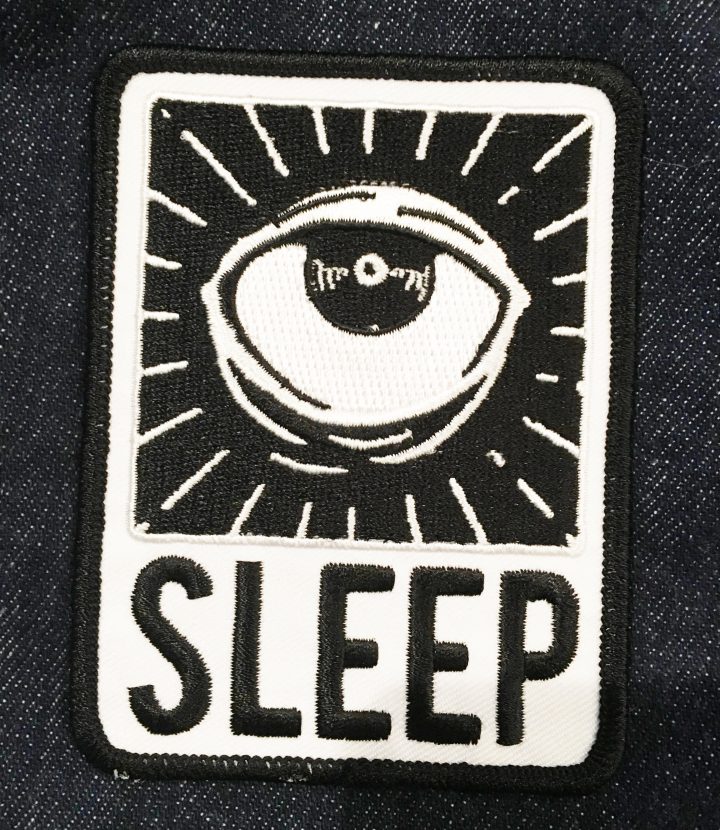 We got a small batch of these embroidered patches made. They’re 3.5″ tall x 2.75″ wide and have a heat seal backing so they’re easy to iron on your backpack or jean jacket.

Pick one up for $4 when you’re grabbing one of the Wiccan Babysitter/Benjamin Galaxy or The Gunshy albums.

You can grab one here: http://sleeprecordings.com/product/sleep-patch/

More songs from the Wiccan Babysitter/Benjamin Galaxy and The Gunshy albums!

Here’s a song each from the new Wiccan Babysitter/Benjamin Galaxy (Ben from AJJ) and The Gunshy albums. Both albums are up for preorder now and will come out on October 7, 2016.

The Wiccan Babysitter/Benjamin Galaxy record comes out on October 7

Ben from AJJ made two EPs over the course of three years. We’ve collected them into one convenient LP/CD/digital download. You can preorder it here if you’d like.

The Gunshy’s Porterhouse is up for Preorder, listen to the song “11-7”

The Gunshy’s new album, Porterhouse, is now up for preorder. All vinyl preorders will include a copy of the four song 7″ the band released last October. 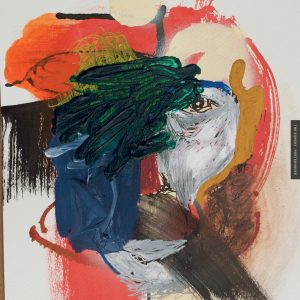 The Gunshy’s new album is called “Porterhouse”. Recorded at Dial Back Sound in Water Valley, Mississippi, the record was produced by friend Andrew Bryant (Water Liars).

Here’s a video for Hill Dunes‘ song “Barge” from their new LP “My Body, Deprived & Polluted”. Preorders for the vinyl, CD and digital versions are up now as well at http://sleeprecordings.com/product/hill-dunes-my-body.

We’ll be releasing the first Hill Dunes full-length on July 15. Hill Dunes called themselves Ditches for a while. They include members of Sweet Cobra, Canadian Rifle, Pillars & Tongues and a few other projects.

You can hear a song from their new album here.

Andrew Bryant’s “This Is The Life” has been include on some year-end best of lists.